Thank you to everyone who attended the general membership meeting over the lunch hour. We had a great turnout with 90 members in attendance. Our OPSEU representative, Nick Mustari was also in attendance to administer the meeting and elections.

Congratulations to David Lehtinen, our newly elected President of Local 598. David's appointment was uncontested as he takes over Jeff Billard's vacated role

Two nominations were also presented for the role of Vice-President. The candidates were James Mak-Tubbs and Mahamoud Hossain. Both gentlemen had the opportunity to speak about themselves with a vote quickly following their speeches. The votes were tallied by Mr. Mustari under the watchful eyes of the scrutineers. In the end, James Mak-Tubbs won a close race and was elected as the new Vice-President.

The union also welcomes back Raul Varillas as a union steward. 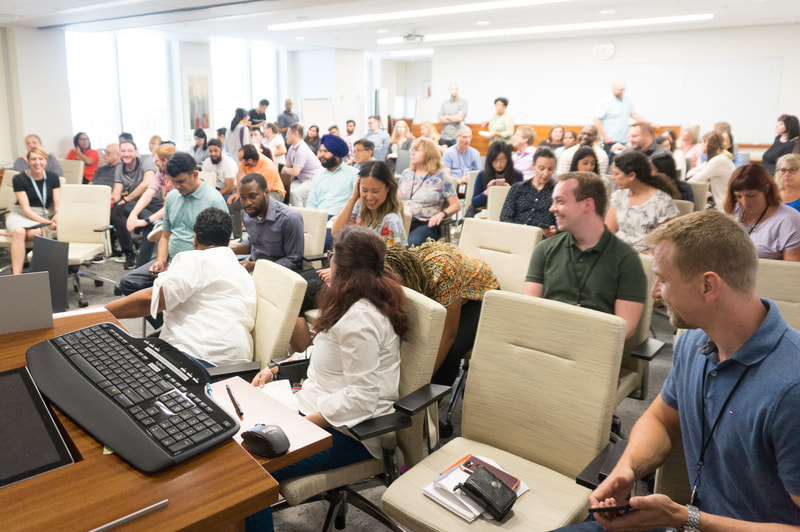 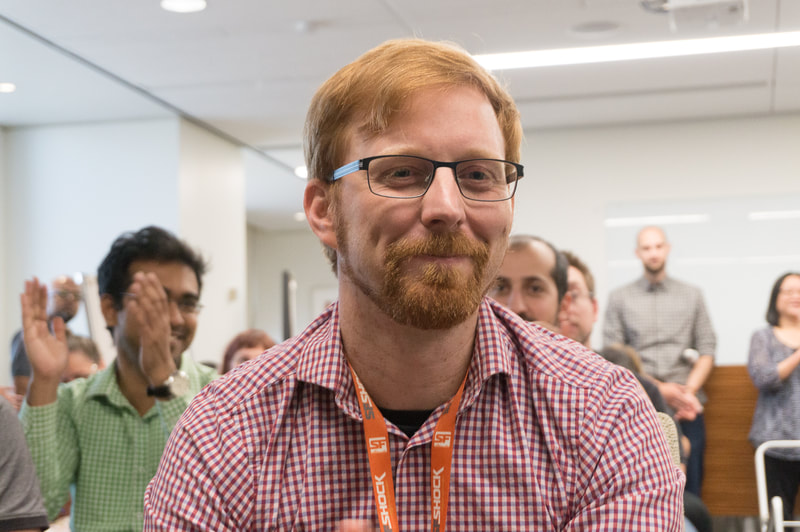 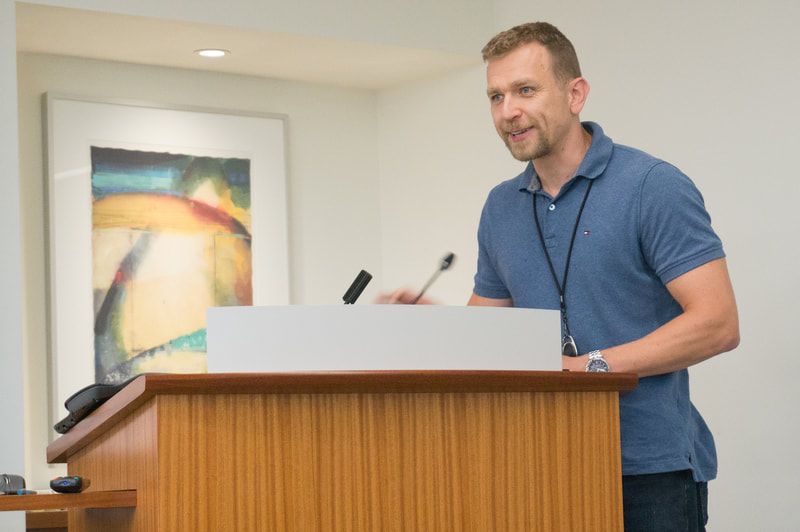 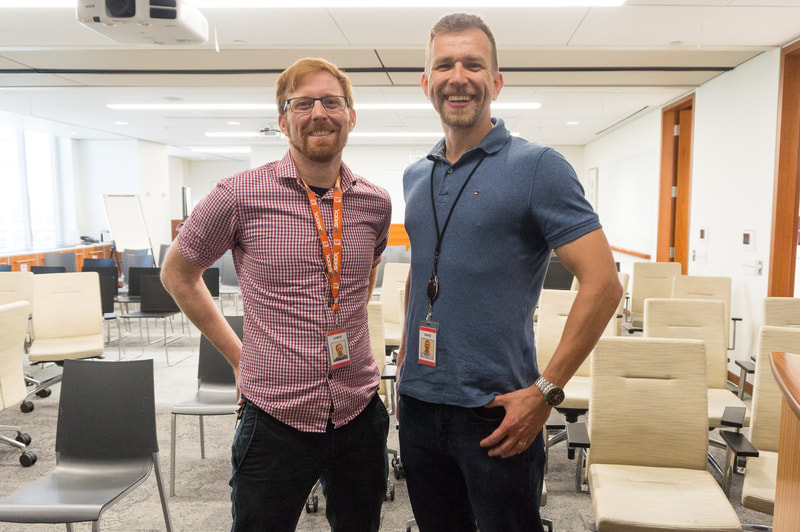